When Did Backpacks Become Popular: A Trip Down Memory Lane 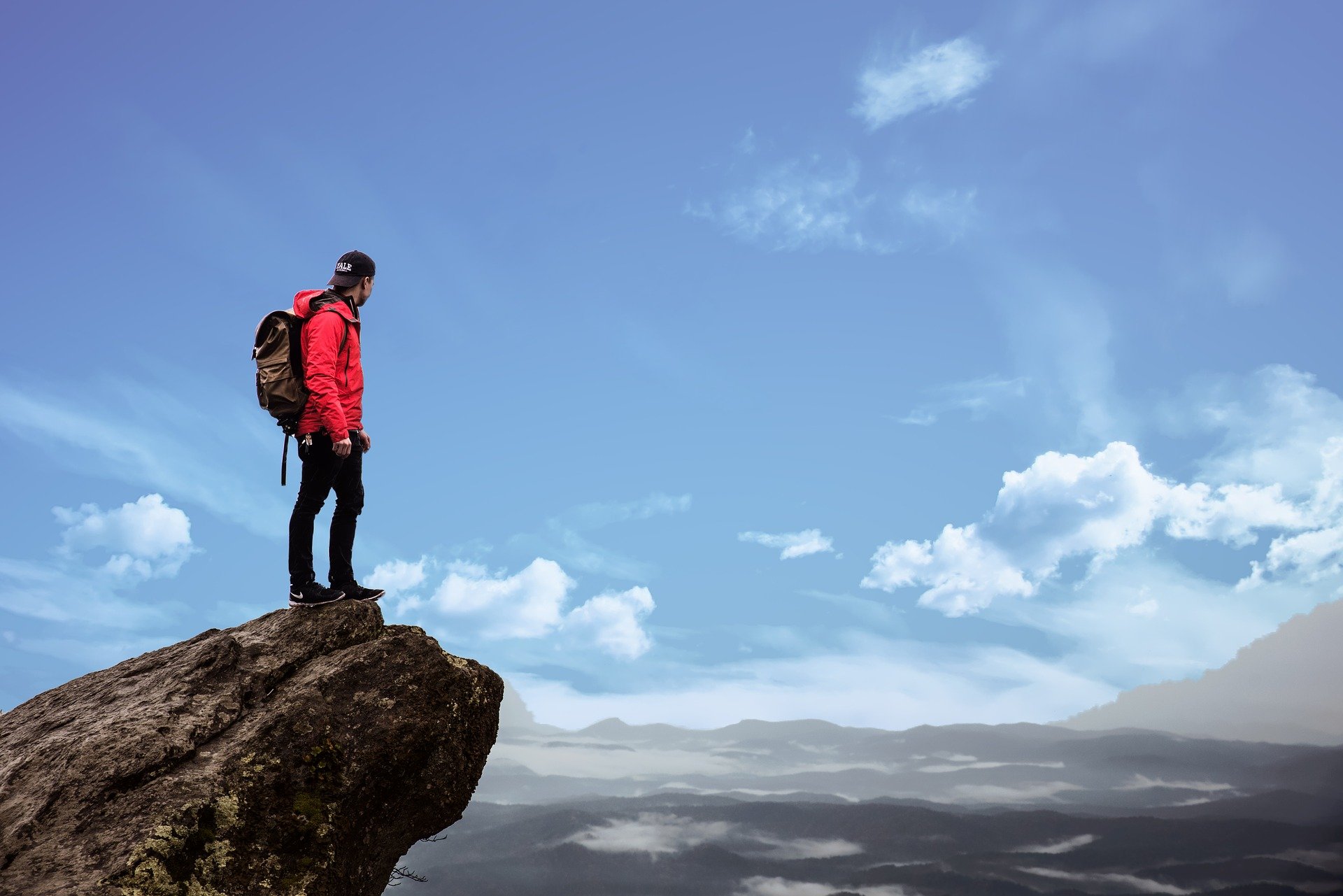 Backpacks have become a must-have for different people ranging from professionals, travelers, commuters, and school kids. But not long ago, these bags weren’t dominant in the fashion scene or used at all. Historians can’t pin-point the exact time people started back-strapping their gear. Therefore, this begs the question, ‘when did backpacks become popular?’

In this piece, we’ll show the trend of backpacks through the years and when they became a staple for people.

Continue reading to unpack the history of backpacks.

The story of backpacks, like other bags, began with the need to carry items from one place to another. In the 1870s, people achieved this using bindles made from sticks and canvas clothes. However, as you must have guessed, these carry-ons were a burden.

From there on, different design tweaks were made until we arrived at modern backpacks.

The Evolution of backpacks

Backpacks used in Norway and the American Civil war formed the starting point for other backpacks. At that time, these bags were made from leather and were used mainly by soldiers. They didn’t have the fancy features and ergonomics that modern backpacks.

Things started to take shape when Colonel Henry Miriam designed a better backpack for the US military. It was a knapsack that was riddled with a complicated frame, loads of straps and buckles.

The idea was to make a unit that could hoist heavy loads, and Henry Miriam achieved this using sheet metal. This material reduced the weight of load soldiers needed to take for missions. Although it wasn’t perfect, this knapsack was a better fit than a blanket.

Camille Poirier then took Colonel Henry’s existing knapsack design and improved it. After loads of testing, he patented his ‘C. Poirer Pack Sack’. The bag had a head strap, two shoulder straps, and buckles.

This backpack design is still sold today by its founder’s company – the Duluth Pack.

This period ushered an increase in backpack designs and answered ‘when did backpacks become popular’. Within fifty years, different people developed multiple designs. The notable ones are:

1. Ole F. Bergman’s design: He made bags from Sekk Med Meis, a Scandinavian wooden frame. This backpack was soft and compressible.

2. Lloyd F. Nelson design: In 1922, the Bremerton entrepreneur submitted a patent for his invention, the Trapper Nelson’s Indian Pack Board. By the standards of those days, the backpack was reliable, unique, and sturdy.

3. Gerry Cunningham’s design: All along, backpacks either used buckles or Velcro as their closing system. In 1938, Gerry designed the first zippered backpack using his dad’s sewing machine. His ‘Teardrop’ bag was made from nylon.

To many people, Gerry Cunnigham was the entrepreneur that revolutionized modern backpacks. His design was also the first breakthrough for school backpacks.

Children began wearing backpacks to school at the end of this period. After the second world war, more design considerations were included to make the backpacks suitable for school kids.

During this period, the hype around backpacks reached high points. The 1990s saw an increase in nylon backpacks. Here are some of the popular backpacks in the 1950s to 1980s:

1. Fjällräven bags: Ake Nordin, a Swedish entrepreneur, made a cotton bag. This backpack had a wooden frame, much like that of Ole Bergman. However, Ake’s design enabled the backpack to sit at a higher position on the back.

2. Plastisol ink bags: These bags were one of the first school-friendly ones that children liked. It had cartoon characters on its rather simplistic design.

3. Alice backpacks: This backpack was born out of the Vietnam War. The heavy-duty bag was durable and reinforced with metal straps.

4. Transparent bags: These bags entered the scenes in the 60s. Nowadays, they have become a must-have for several sporting activities and a fashionable carry-on for women.

6. Greg Lowe’s backpacks: Greg was drawn towards the fact that previous models were unstable on rocky roads. Therefore, he created the first internal-frame backpack in 1967. Greg’s design moved the backpack’s weight from the shoulder straps to the hip belt. It had a sternum strap and compression straps.

7. Jansport backpacks: In 1967, Jansport began producing backpacks. Although they were initially made from mountain climbers, Jansport bags have now found other users. They were some of the most popular 1960s school bags.

8. MOLLE backpacks: Modular Lightweight Load-carrying Equipment (MOLLE) bags were introduced in 1997. They were designed for carrying large military supplies at a go. Many of the backpacks that were made during this period are still made and sold to this day.

Q1. Who invented the school backpack?

The first backpack was Henry Miriam’s knapsack model. It looked like an everyday backpack but was made with sheet metal.

Q3. What is the most popular school backpack?

No brand gets the crown for this category. Manufacturers worldwide are developing more school backpack designs.

Backpacks are relatively modern inventions. Since we all grew up wearing backpacks, it can be difficult to imagine a time when people didn’t have them.

So, when did backpacks become popular? Well, from the 1900s upwards, these bags became the talk of the town.

Over the years, the shift in design, material, and ergonomic features have been mind-blowing, and this could only mean one thing: you should expect better backpack designs in the future.